Prep for the new movie with these ‘tom and jerry’ memes. 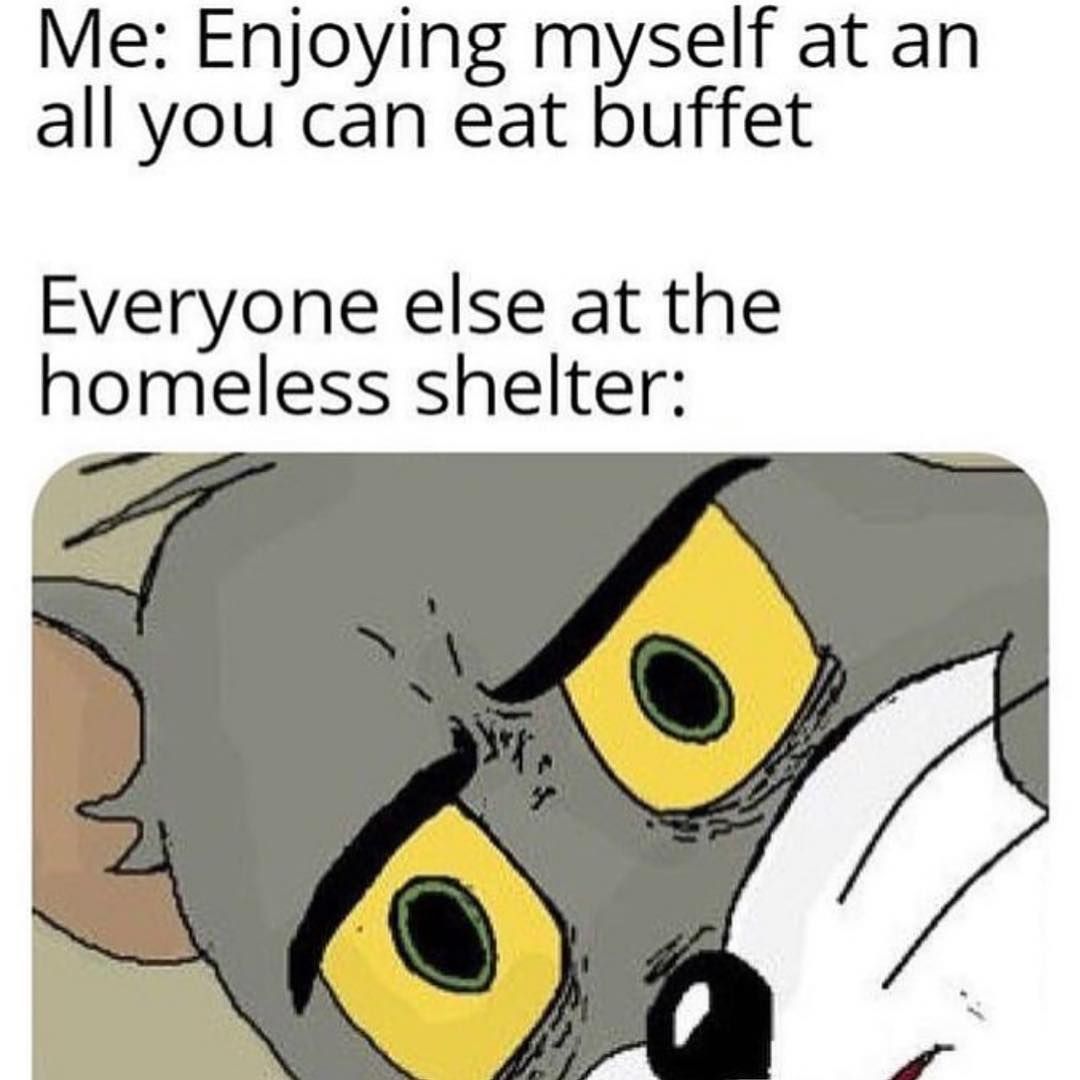 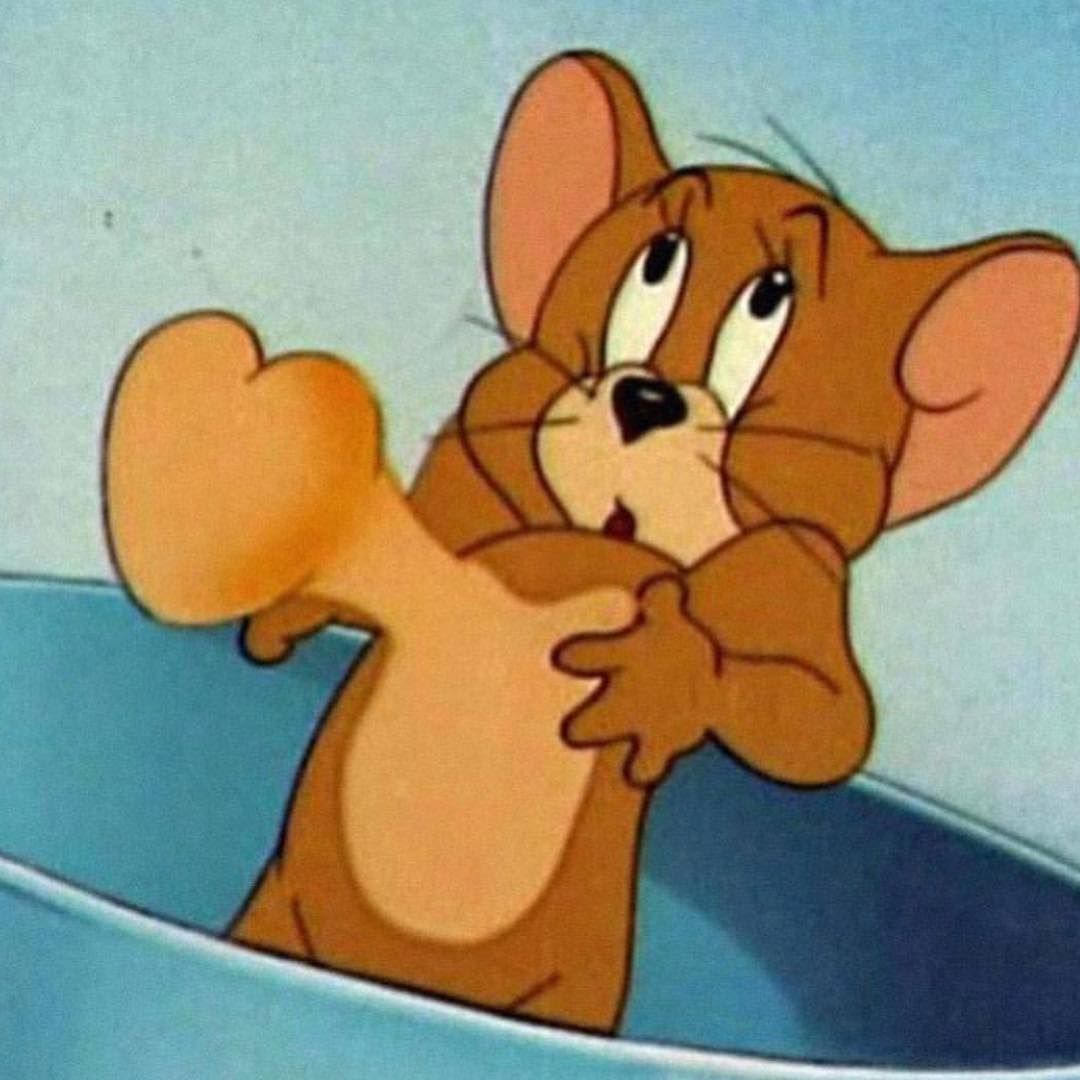 Hanna & barbera’s famed frenemies are up to their old tricks in tom and jerry, where the two will chase each other around the bustling streets of new york city. 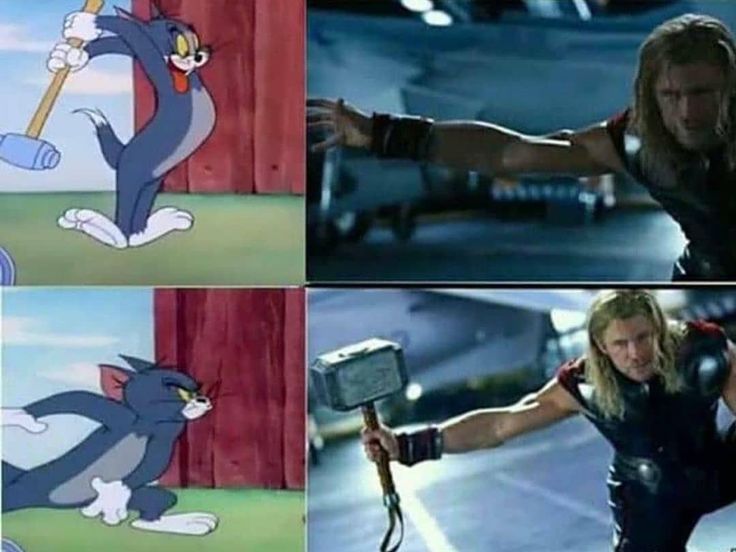 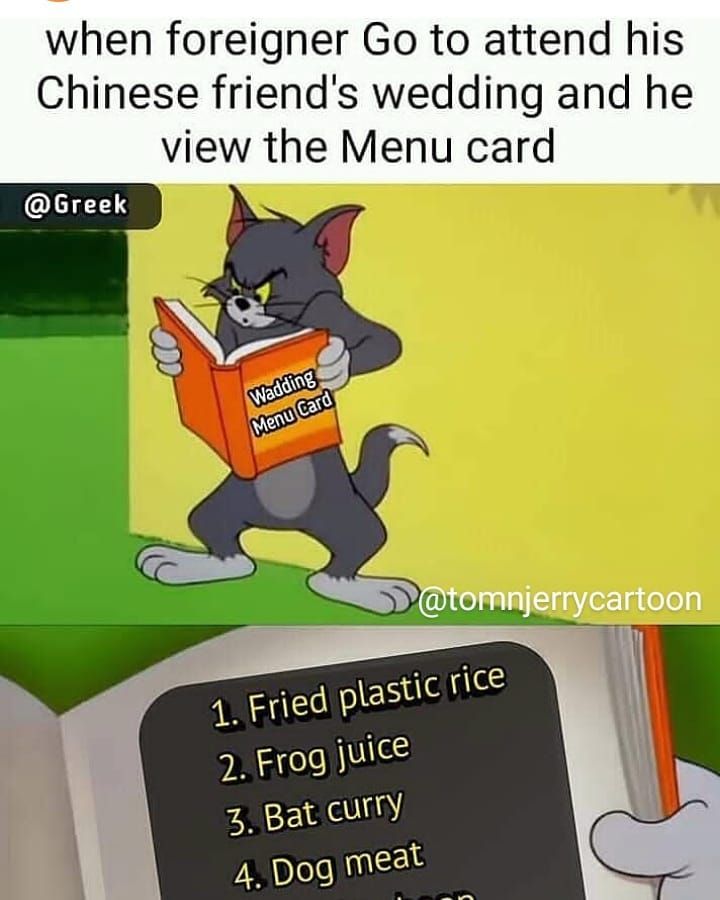 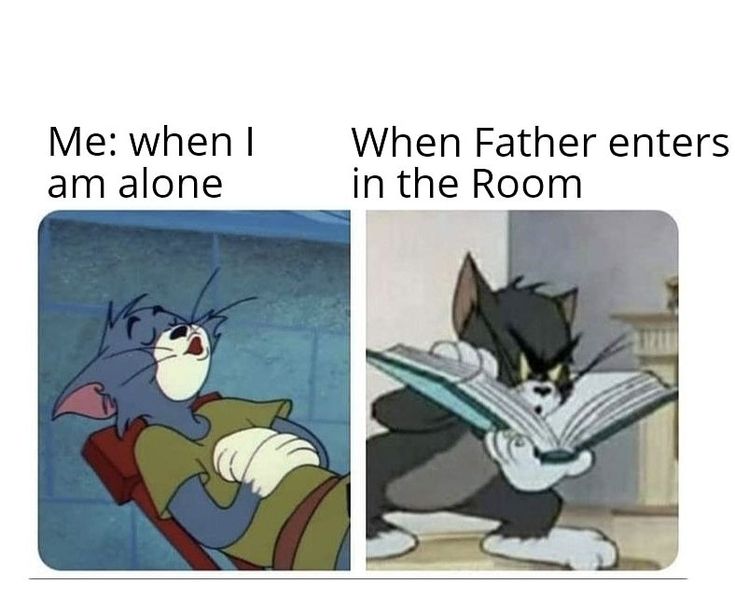 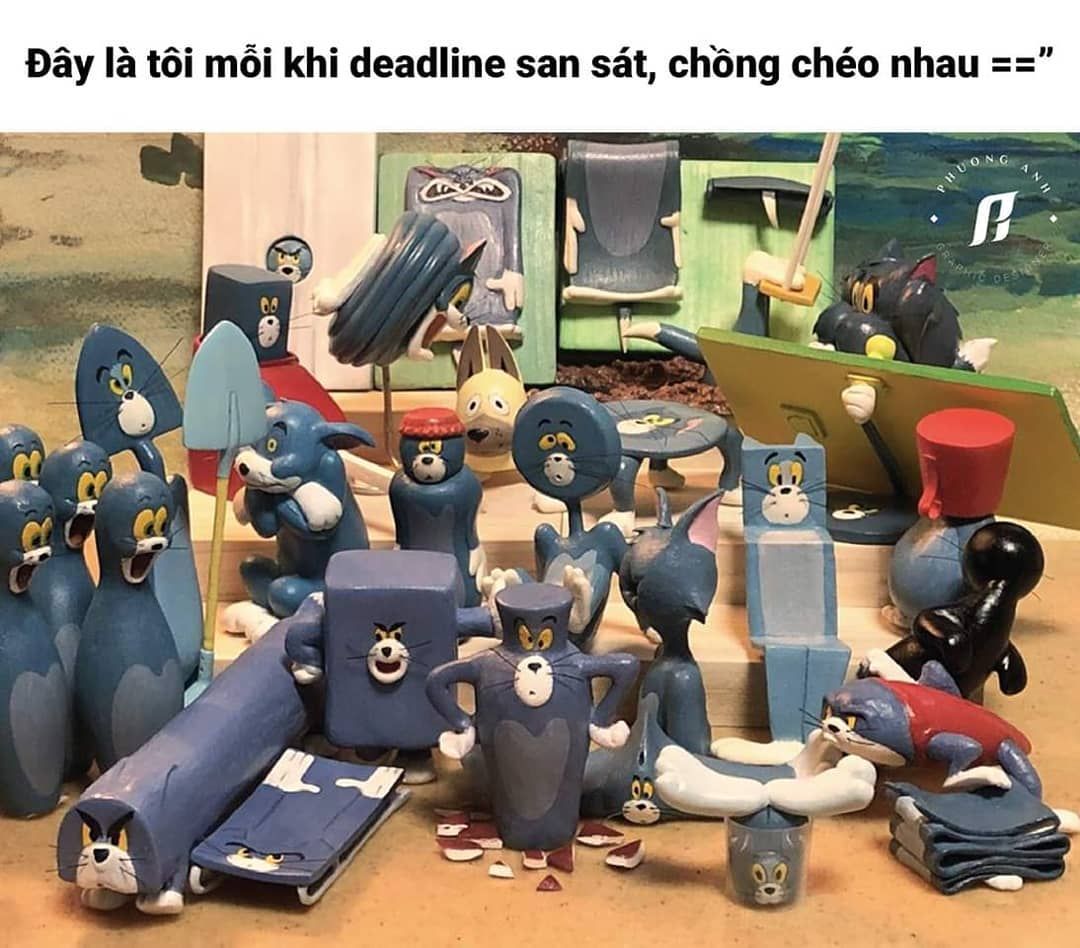 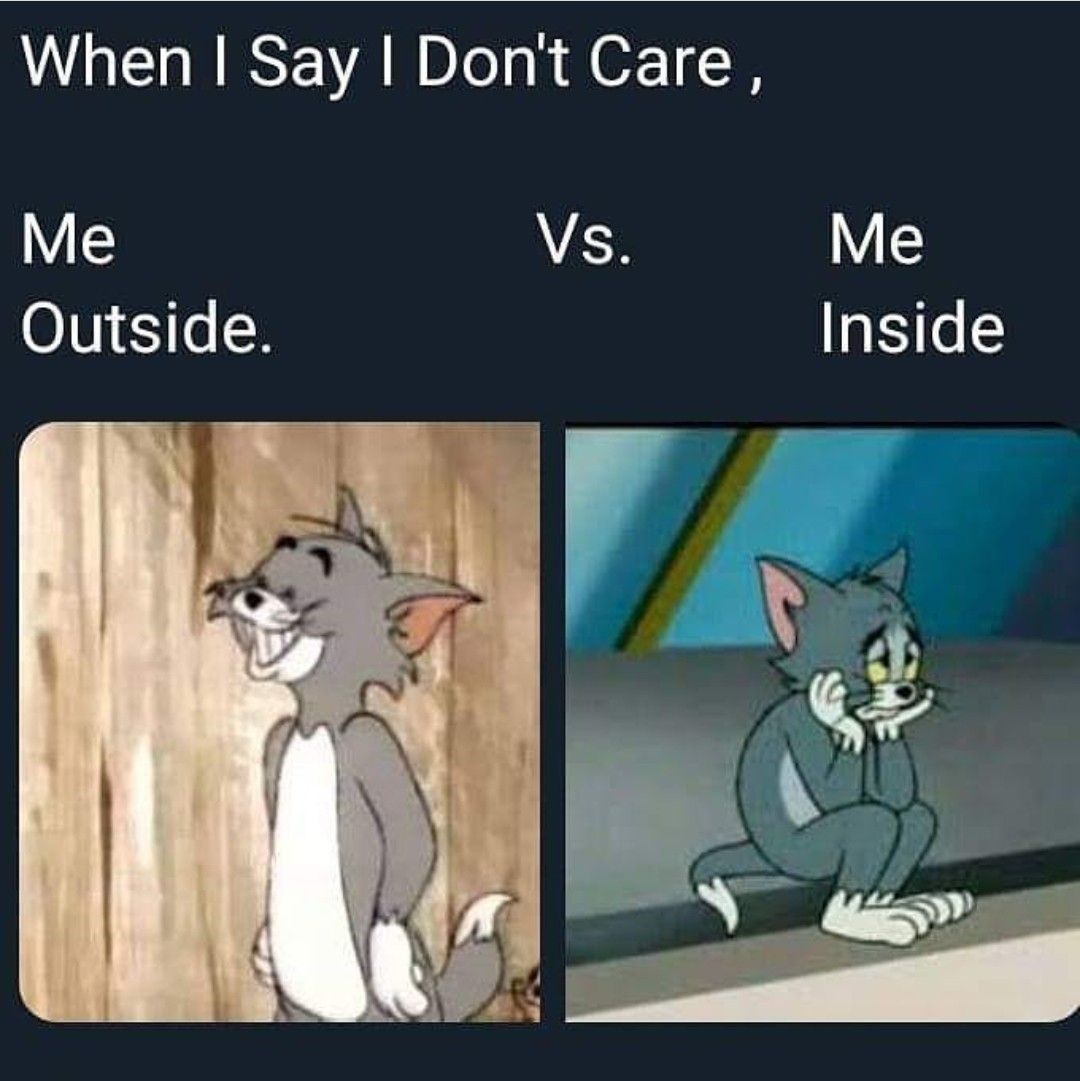 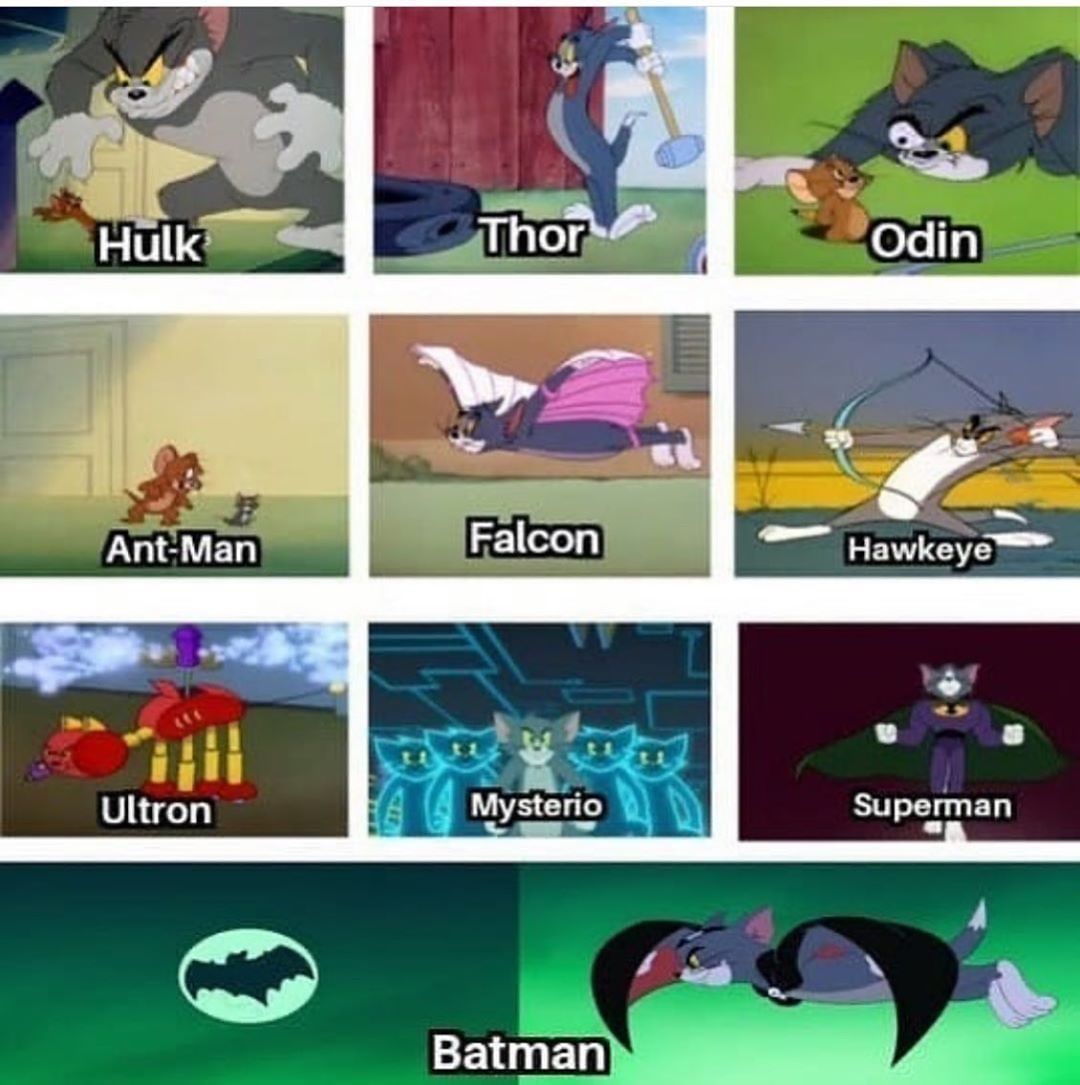 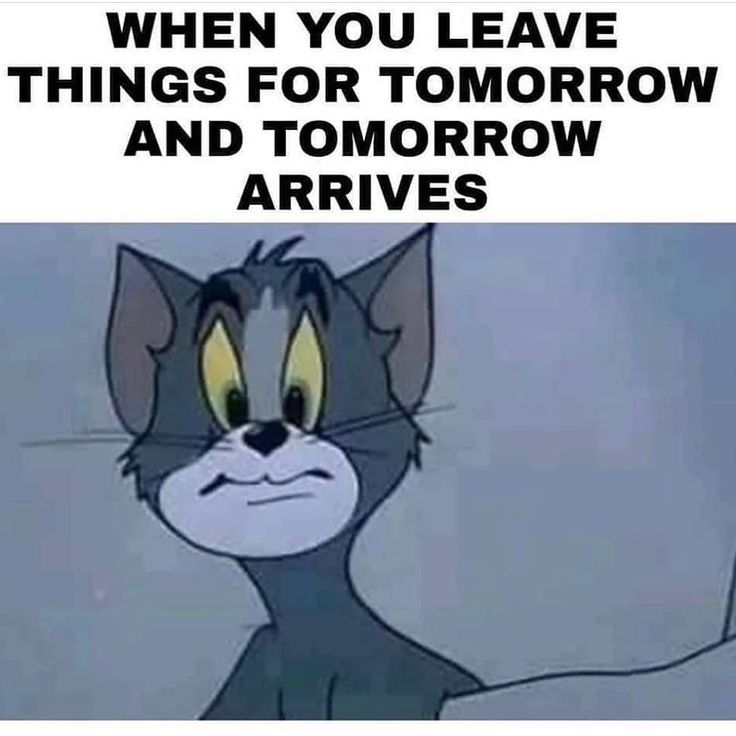