Shipped with usps priority mail. Toys are for kids only. The reason the cutlass is. 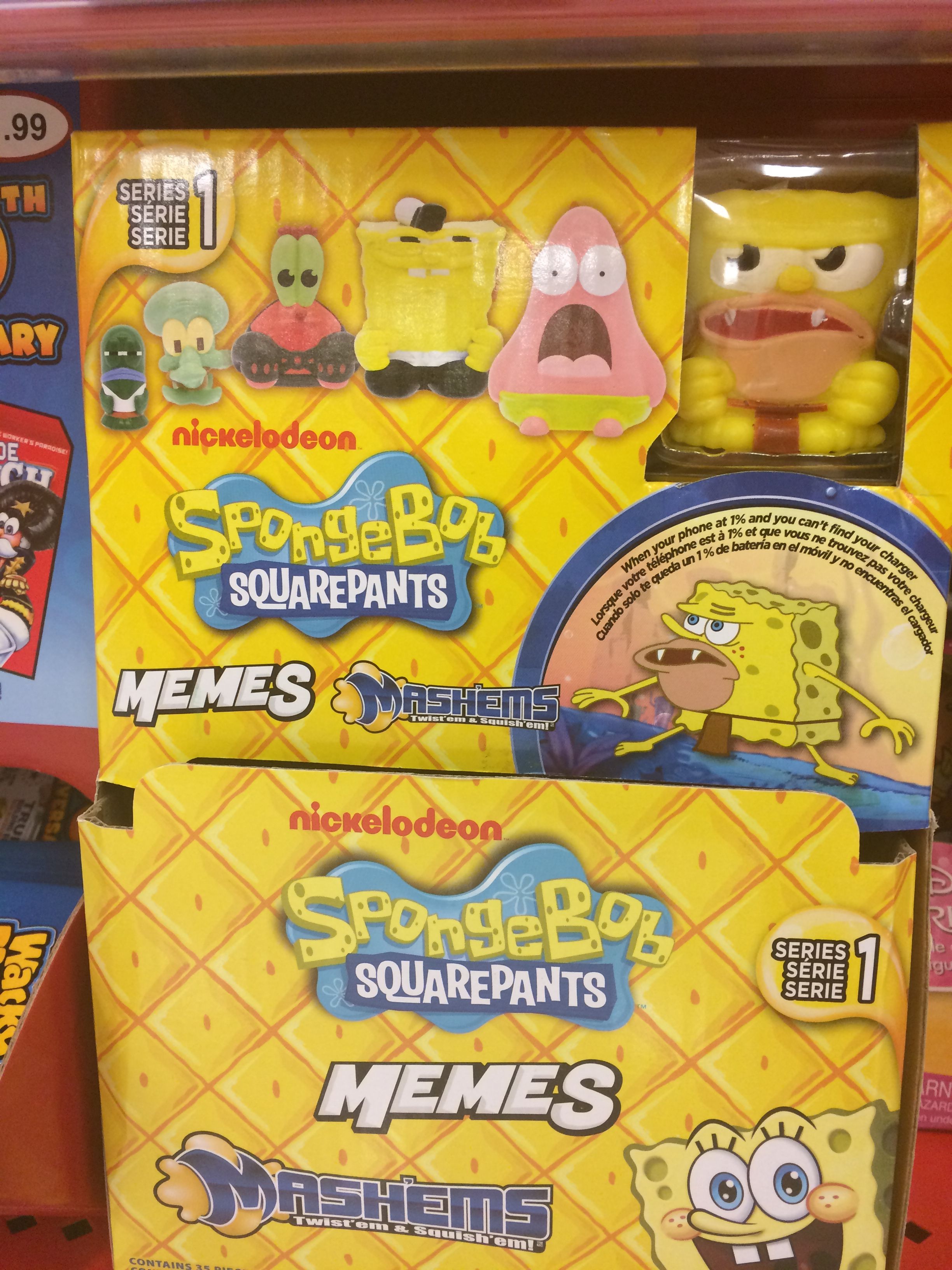 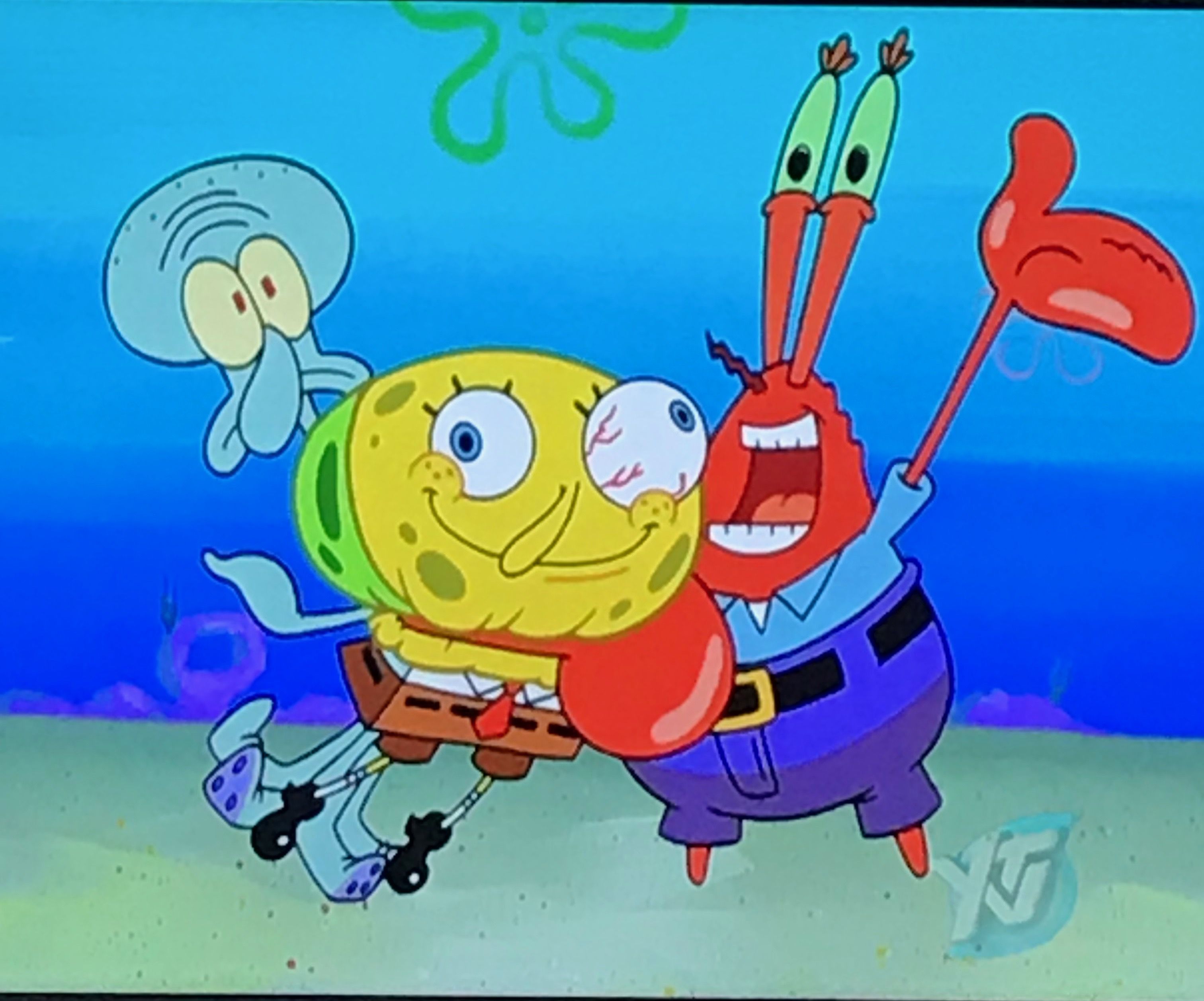 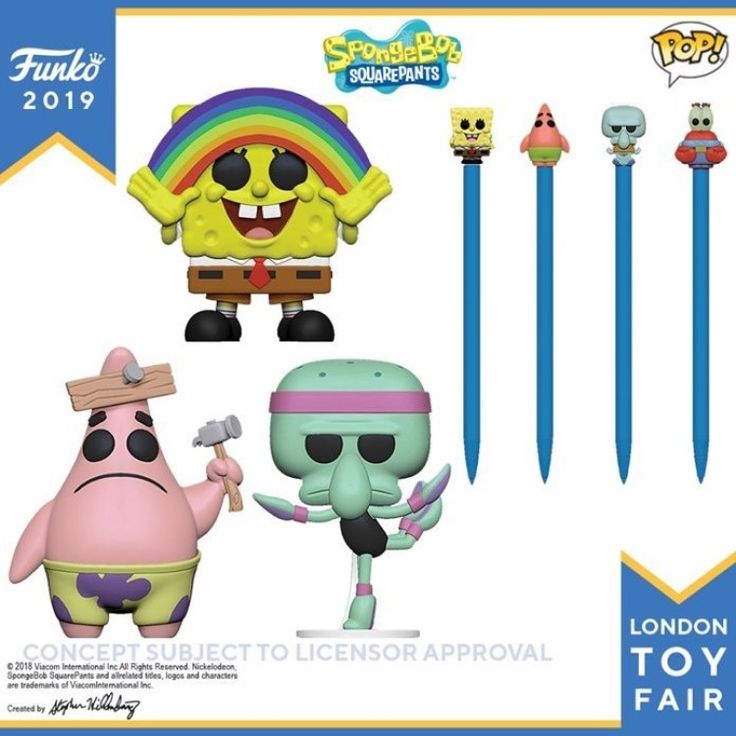 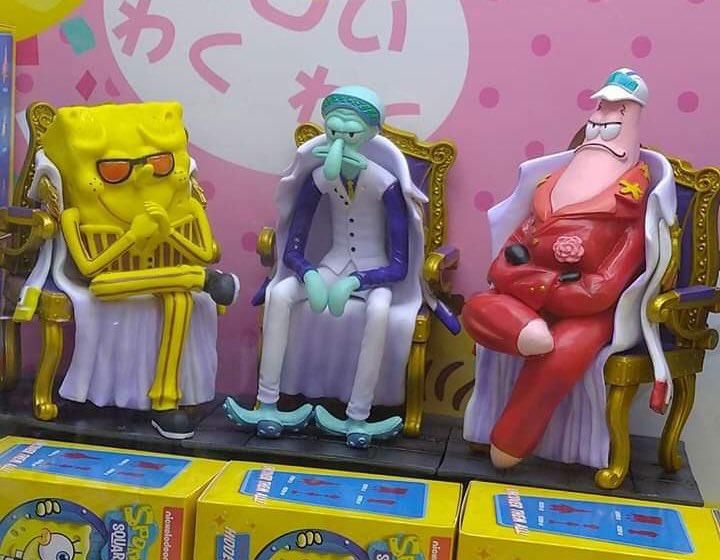 Finally, some brilliant person, or team over in the toy development department have tapped into something incredibly special. 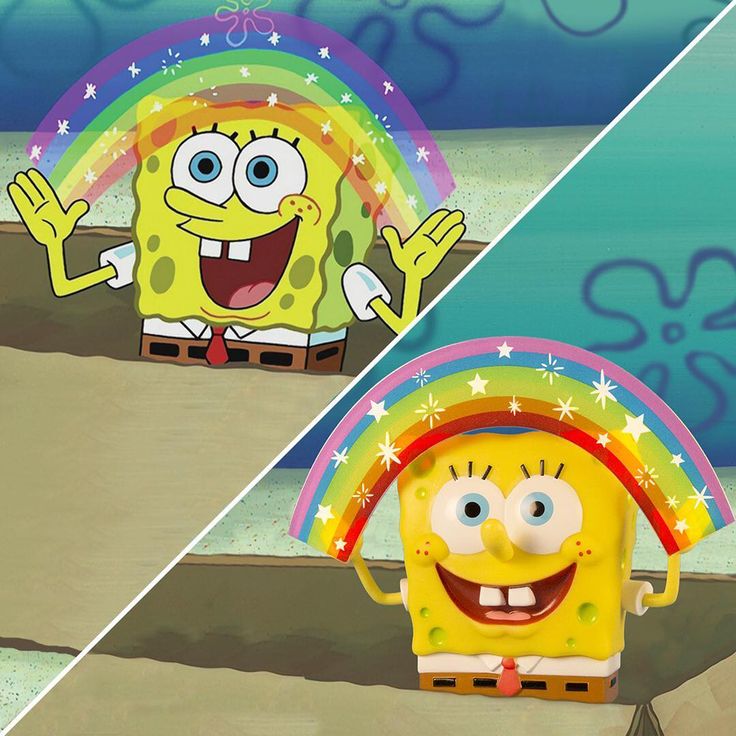 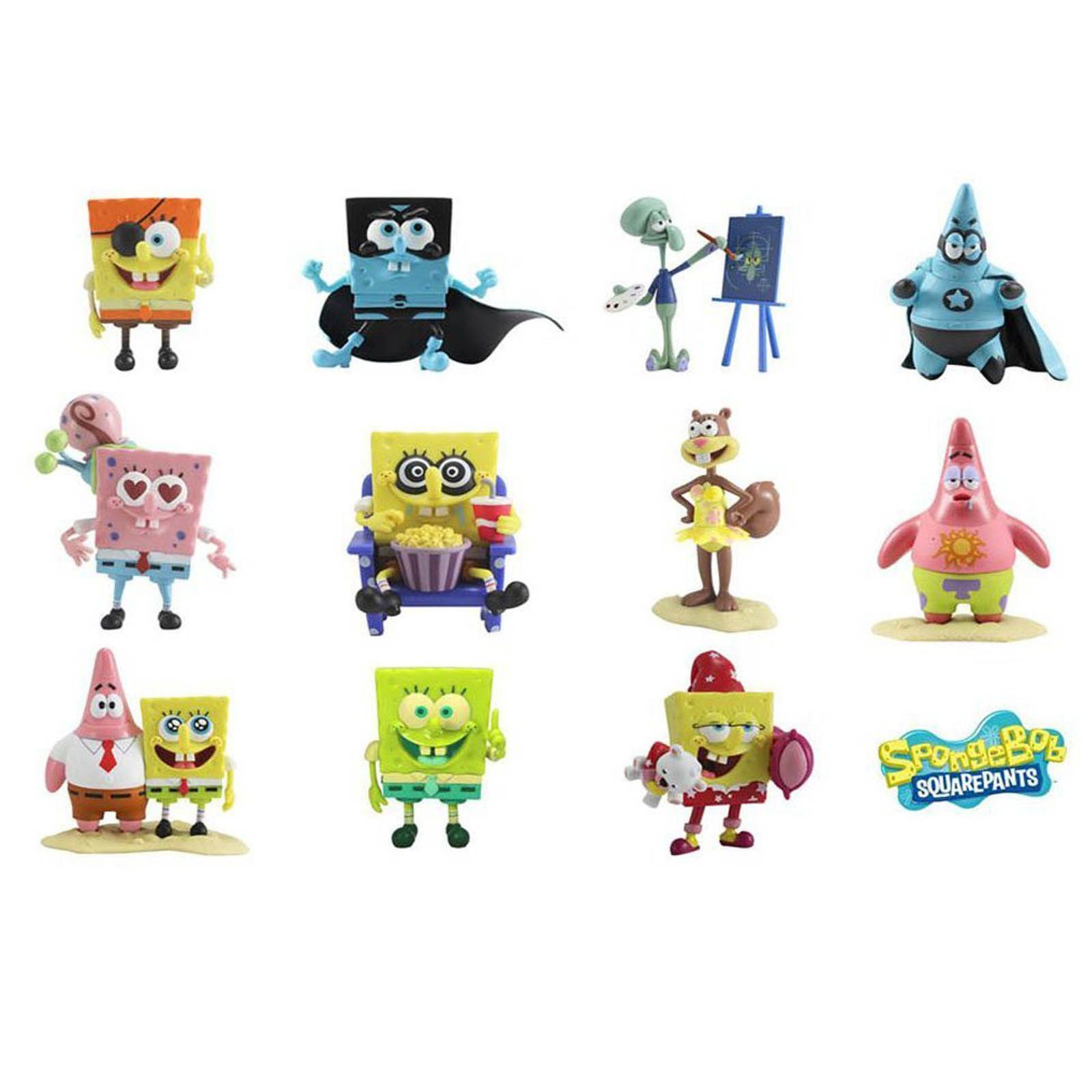 Get a look at the spongebob squarepants meme action figures below. 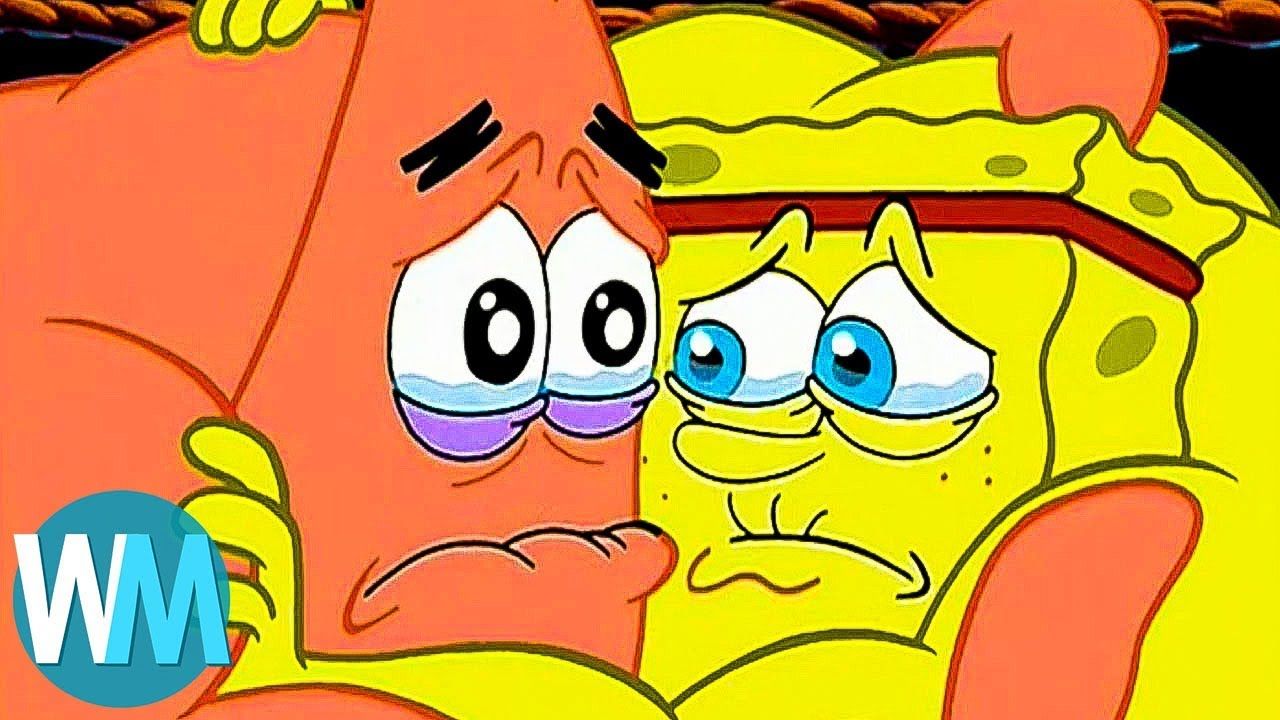 Spongebob squarepants collectible meme figures make a perfect gift for meme lovers and fans of all ages, including your favorite uncle. 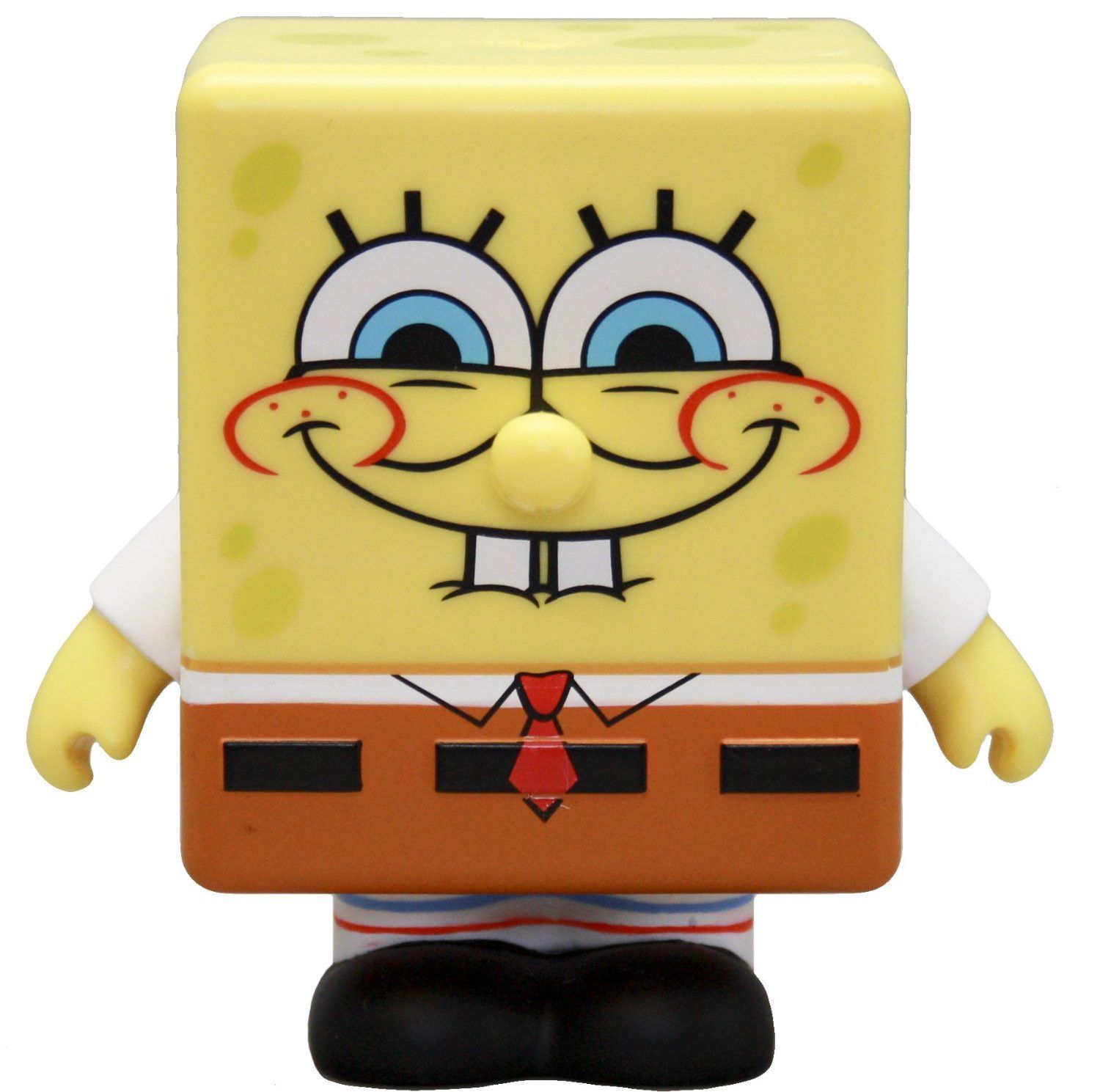 Available now are figures of some of the best fan favorite moments (that have morphed into memes) in toy form. 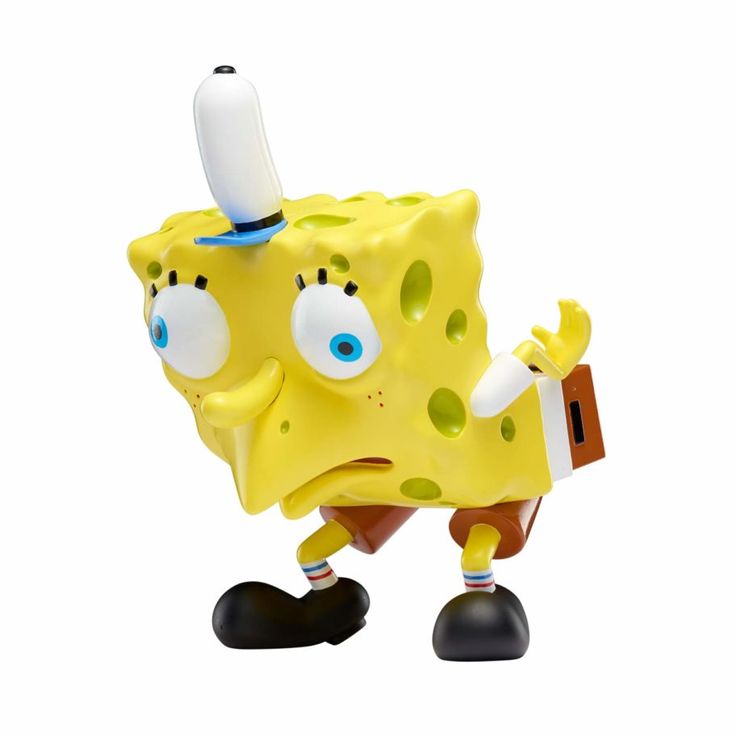